Tis The Season For Sex Toys!

The holidays are right around the corner, which means it’s time for stores to start preparing. As most of us know, gift-buying starts this month and kicks into high gear on Black Friday and Cyber Monday, and this busy shopping window means adult retailers need to plan carefully! Be sure to keep key brands and items in stock (with overflow inventory, too) to prevent premature sellouts, and here are some specific tips from a seasoned distributor for how to get the most out of the holiday season

To Read The Full Article Click the Link Below: 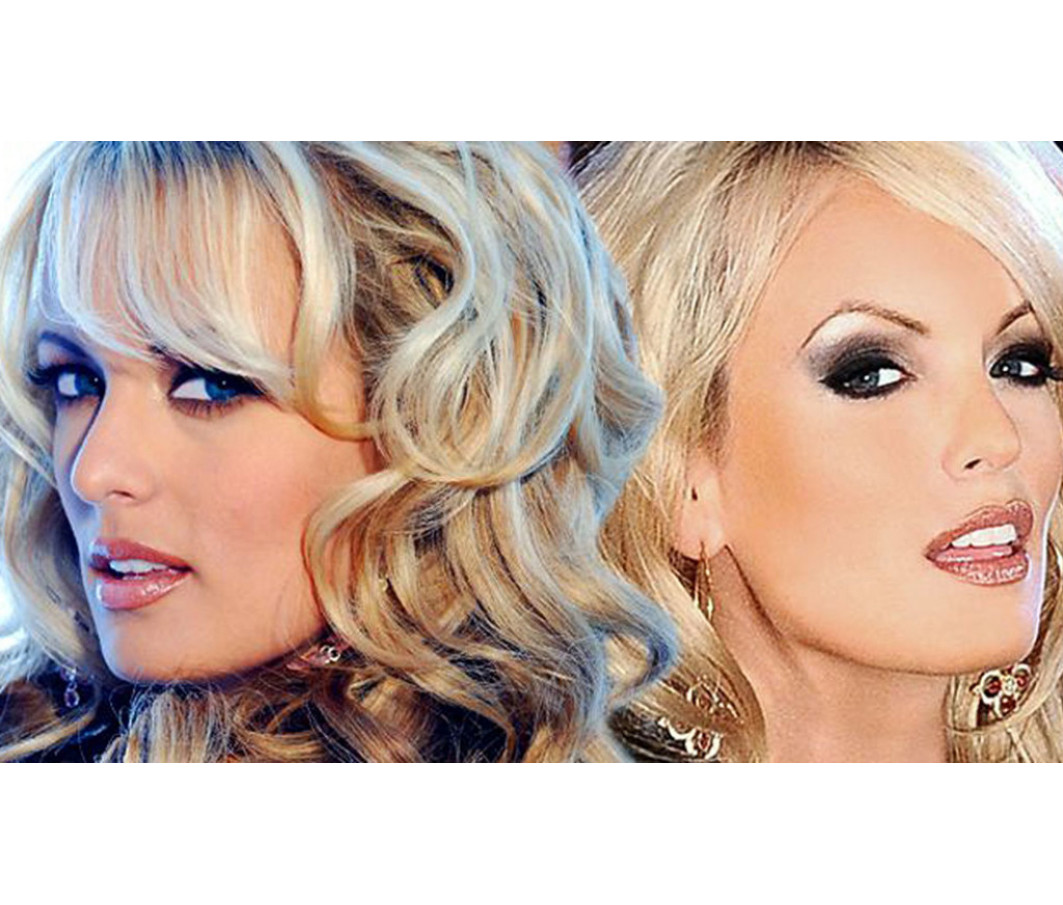 To read Rest of Article: